Differences in Soccer Training Between the US and Europe

How Does Soccer Training in Europe Differ from the US?

How does soccer training, talent and development begin? United States is quickly catching up to Europe as a powerhouse of developing young soccer players. There is still a long way to go for American academies. The US and countries in Europe have very different approaches to developing their youth soccer talent. Here are some of the main differences.

School vs. Club vs. Academy Soccer

The largest difference between the US and countries in Europe is that the United States has various ways and avenues for a youth player to take in their development. A player in the US may play for their school team. Alternatively, they may also have a competitive club that they play for. They may even be a part of a soccer academy. While these options provide many opportunities for youth players to develop it can get in the way of how serious a player will take their development.

A school team only practices for one season which usually lasts a few months. Compared to European youth players at the same age, this is insignificant. European youth would be practicing and playing competitive matches almost all year-round.

Competitive club teams do a better job of this but still only hold practices a few times a week. However, the largest difference between European soccer training and the United States is the amount of practice, instruction, and opportunity to learn. Studies have shown that the number of times a youth player has touched a ball before a certain age hugely impacts their future potential talent.

European development coaches tend to focus more on individual touches early on in player development. For young players under the age of 7 the focus is on ensuring they have support to enjoy playing and practicing. The first class I took for the English Football Association coaching license was titled “Why We Love the Game”. The instruction focused on ways to help children fall in love with the sport.

My first US coaching sessions focused on the administration of coaching. I learned how to set up practices and instruction. I also learned how to provide helpful feedback to various age groups. The best way to try and develop as quickly as European soccer players is to play and practice as much as possible. To do this, you have to genuinely enjoy playing and practicing soccer. It is a passion. It is a calling.

A large issue impacting youth development in the United States is the cost to play soccer. It can cost thousands of dollars to play for a competitive club team. Participating in youth camps require additional money. The same is so for attending identification camp. This prevents talented children with less financial support from developing as quickly as others. Compare this to how much it costs to attend youth soccer academies in Europe. The Paris Saint-Germain academy in France only charges $200 for children to attend for an entire year. The club pays for everything else including equipment and registration fees.

Jake Landau is a US Soccer Federation and UEFA C licensed coach. He is a writer and content creator. His newsletter (https://itscalledsoccer.substack.com/) and YouTube channel (https://www.youtube.com/c/ItsCalledSoccer) are dedicated to growing the beautiful game in the US. 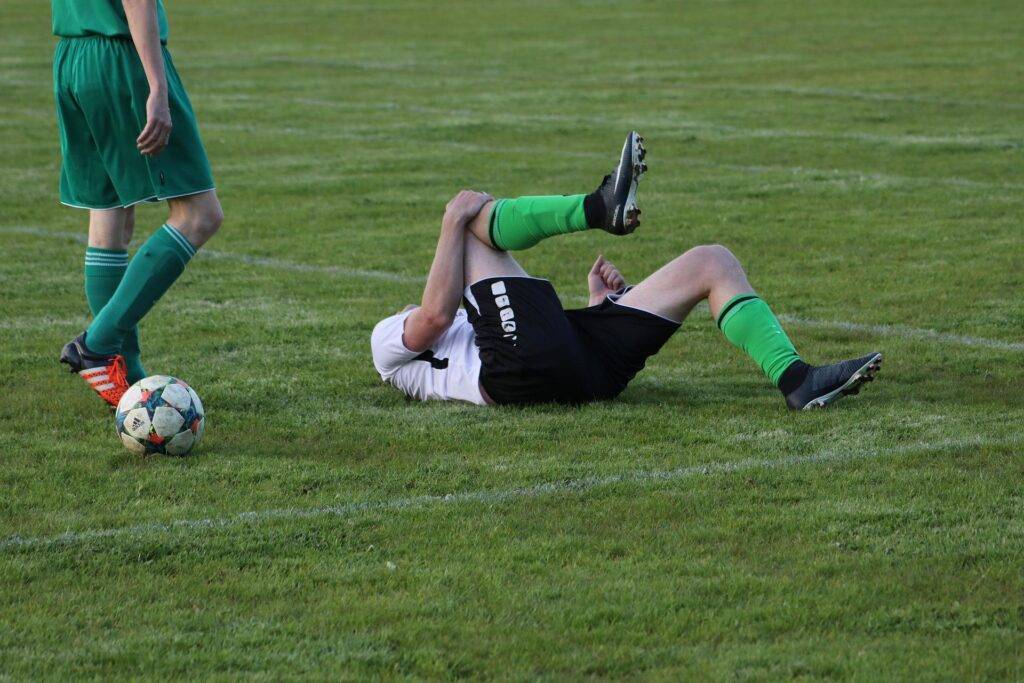 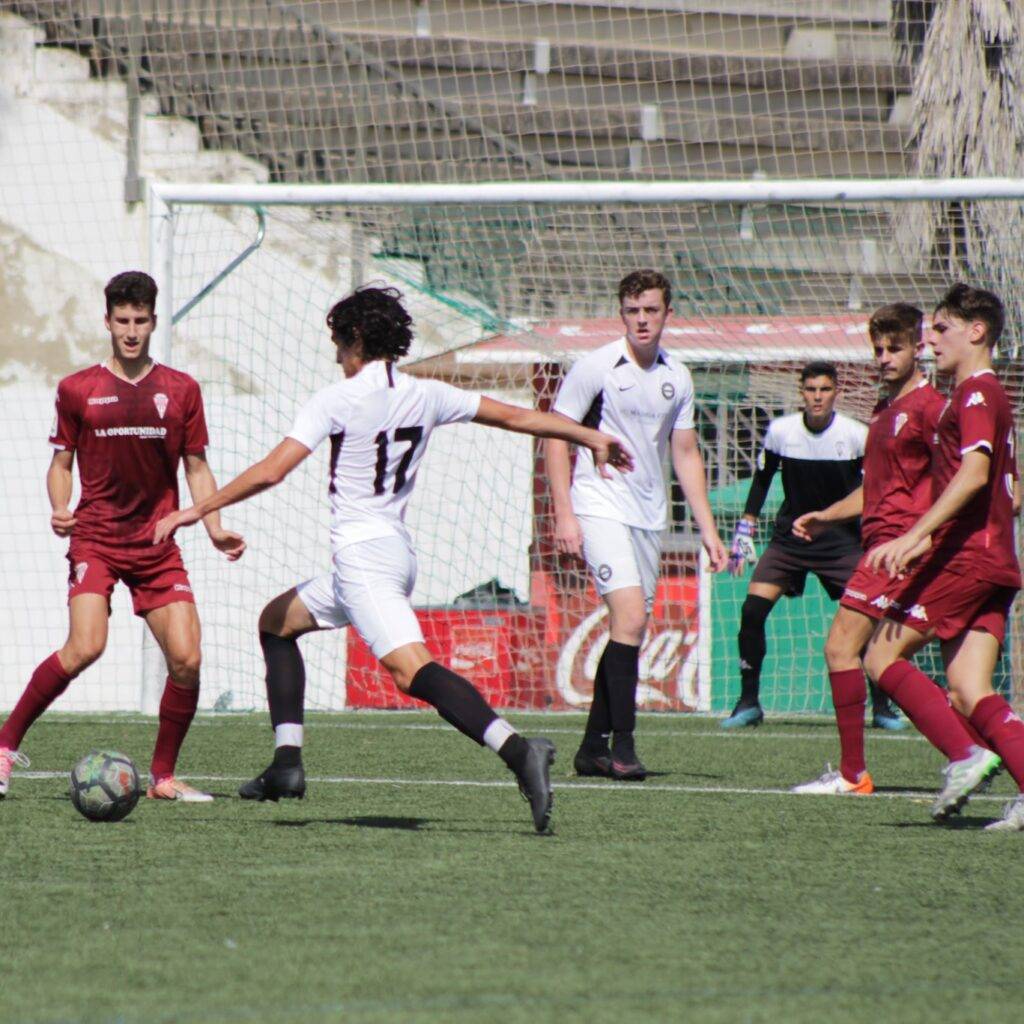 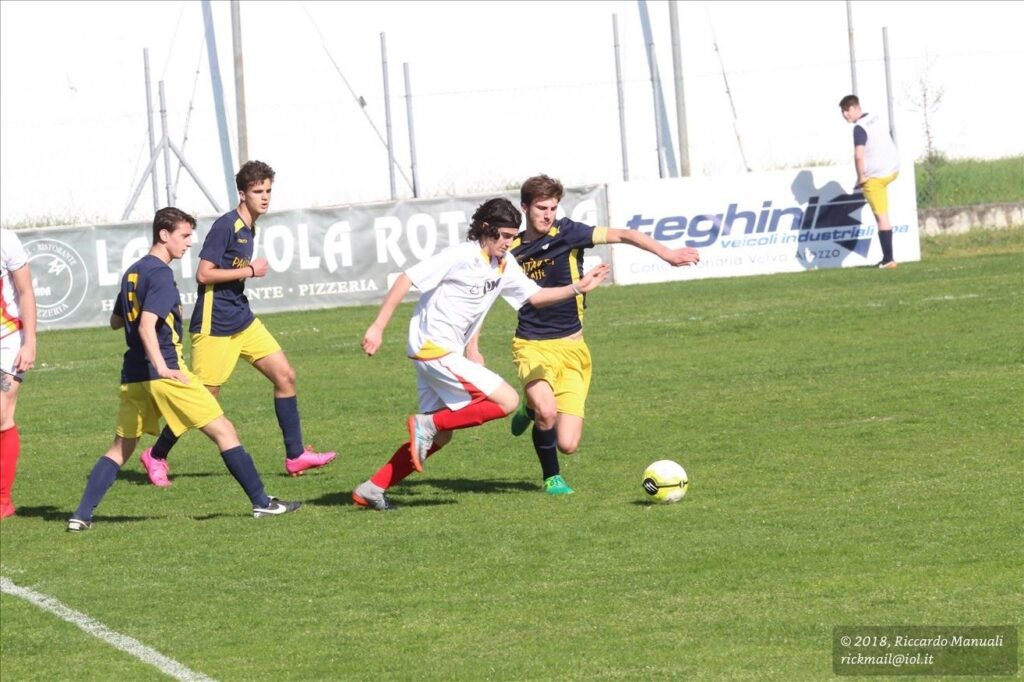