Soccer Is Getting Faster

There is a trend for a lot of goals being scored in the final 15 minutes of games. This can be attributed to the physical and mental resources becoming depleted.

Football now has more pressing styles of play. This means that even the fittest players can run out of energy by the second half of games. Research indicates that there is often a lot to be gained by making substitutes at the right time during games.

Top footballers make a lot of repeat, short sprints. They reach high speeds during these sprints. Whilst they may not match a top 100 meter runner over the full distance; they might match for a portion.

An example, in point, is striker Pierre-Emerick Aubameyang. When he was Borussia Dortmund, in 2013, he achieved 3.7 seconds for a 30 metre sprint. Compare to Usain Bolt’s world record for the 100 metres set in Berlin in 2009, Bolt was fractionally slower. This was comparing the same difference.

In terms of the fastest players in the world, the man who currently holds the record is Bayern Munich Alphonso Davies. In one league match two years ago was clocked at 36.51 kmph (11.686 mph).

Davie’s speed has resulted in him being nicknamed the Roadrunner.

Soccer is Getting Faster Due To Technology

Modern methods of determining playing performance were not available in earlier eras.  There were no fit-bits, heart monitors, body vests, or any of the other tools that data. Today, many clubs use this data for statistical analysis.

Soccer is Getting Faster Due to Conditions

The quality of pitches has significantly improved from what they used to be at all levels of the game. Many clubs now use artificial grass. Those who maintain grass have a better understanding about the science between grass preparation and maintenance. Players used to have to deal with muddy pitches. Even the bigger clubs had to deal with the lack of good drainage. Today, this is no longer an issue. Players are able to move about the pitch without getting bogged down.

There have also been significant advances in nutrition and diet. The modern day player is more fit and able to sprint faster than their yesteryear contemporaries. Modern training methods utilize sports scientists. This results in greater attention paid to facets of the game like sprinting technique and ability.

Over time, the general body shape of footballers has also changed. Most players, in the 1970s and 1980s, had muscular builds. This is giving way to a more lean, slender body type, which lends itself to speed on the ground.

One characteristic of many modern games is that intensity levels may actually have dropped since the turn of the century. This has been replaced by a lot of high intensity sprints, followed by lulls where players take a rest. 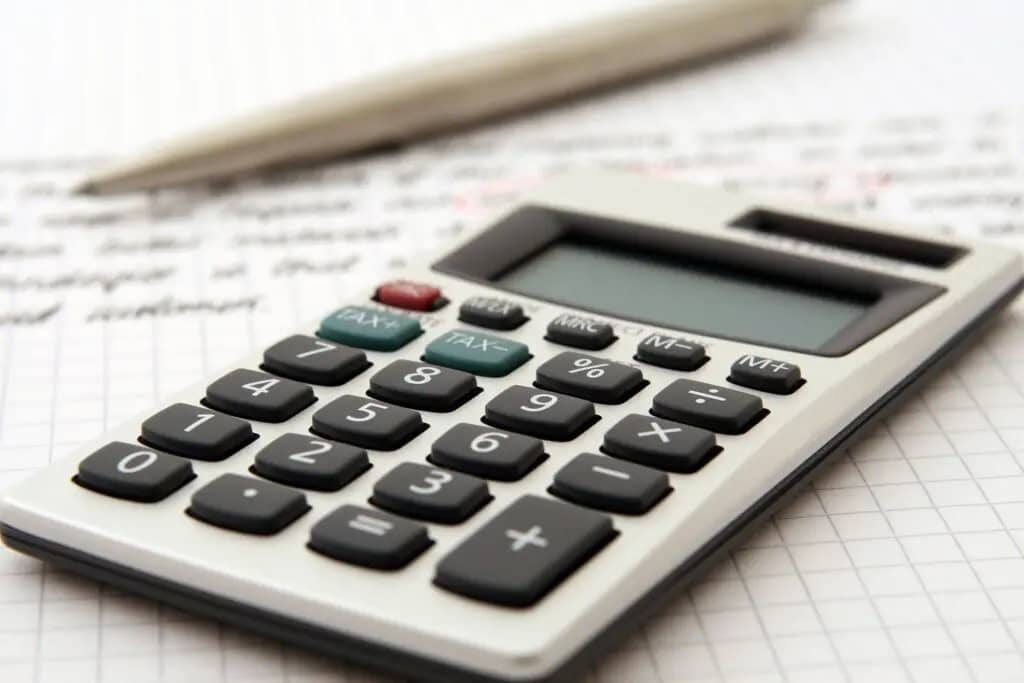 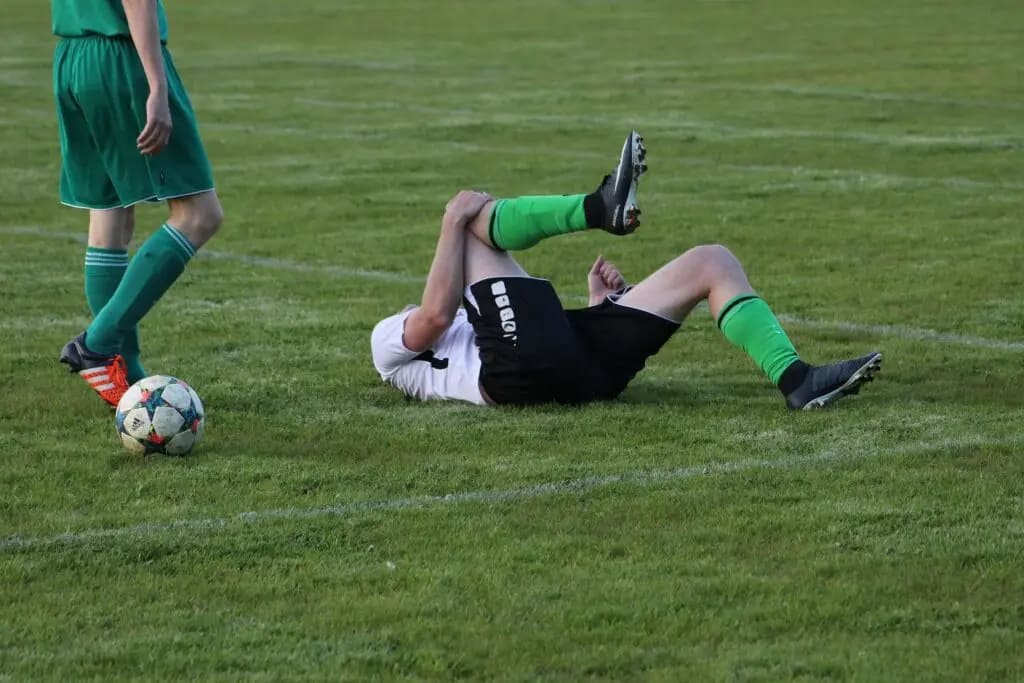