Prior to the 2022 FIFA World Cup, the United States Men’s National Team faced a variety of expectations. Many viewers were curious to see how the USMNT World Cup players would perform. This was the first time they were returning to the showpiece since 2014. Unfortunately, for the US, the USMNT’s run ended at the hands of the Netherlands. The questions to ask are where has the team improved and what changes need to be made moving forward.

At Qatar 2022, the average age of the USMNT World Cup team was only 25. This was the second youngest roster in Qtar and only De Andre Yedlin had played a World Cup before.

At this point, the USMNT is unrivaled in terms of talent by any of its predecessors. The USMNT team has a wealth of Champions League expertise. Chelsea, Juventus, Borussia Dortmund and RB Leipzig are all among the best teams in the world. Key members of the USMNT, including Christian Pulisic who lifted the trophy with Chelsea 18 months ago belong to these squads.

Compare this to the 2017 game against Trinidad and Tobago. Only three of the fourteen players were European based players at the time. The current cohort is a big step up from the past groups who were loaded with a combination of players from MLS and mid-level European clubs.

In many ways, Berhalter has done well. The outcomes speak for themselves: qualification for the World Cup, progressing out of hte group stage while largely looking excellent, victories against Mexico in consecutive finals, creation of a culture that players wish to be a part of, and hiring of brilliant dual nationals.

It is difficult to dispute that Berhalter did not effectively guide the team in the right direction over the last few years. He will be expected to produce more as he leads the most talented American generation of soccer players to date.

The interest in Giovanni Reyna somewhat concealed the team’s lack of real depth, especially outside the wide forward positions where the US talent pool appears to be the deepest. Musah and McKennie were unable to compete against the Netherlands for the full 90 minutes due to age and injuries. The problem was that when they were forced to leave, the system had to be changed. There were no feasible replacements for them.

The Americans finished with more shots, more shots on target, more passes and the lions’ share of possession. However, they lacked the Dutch’s ruthlessness. Despite persevering through an often difficult World Cup qualifying campaign, the American’s did not show well in later matches. They wasted opportunities from promising attacking positions. The team looked sloppy in creating chances when they had possession. They constantly set up poor set pieces. All of these have resulted in their receiving harsh criticism on the international stage.

This was best exemplified by Christian Pulisic’s miss in the opening minutes of the match against the Dutch. Gregg Belhalter also employed a third different striker in the game. This suggested that the USMNT lacked a natural goal scorer. This contributed most significantly to their demise.

Berhalter was powerless to stop the goals on his own. He was not the one who failed to follow through. He did not waste the opportunities that came on the opposite side. Despite this, things will only get hotter for him now. Not because the US lost, but because of HOW they lost.

Berhalter has been criticized for several weeks about his roster and lineup decisions. Qualifying for the World Cup was always seen as the litmus test for whether or not he would get the opportunity to coach another team in 2026. He qualified. He selected some incredible talent, but the team did not perform as well as hoped.

The 2026 World Cup will be a new test for the US. They will be co-hosting the event. The future team is anticipated to be much stronger because of the additional experience that this talented group will have ammassed between now and 2026. If not by 2026, then in the not too distant future, the USMNT World Cup team will definitely be considered a force to be reckoned with on the World stage. 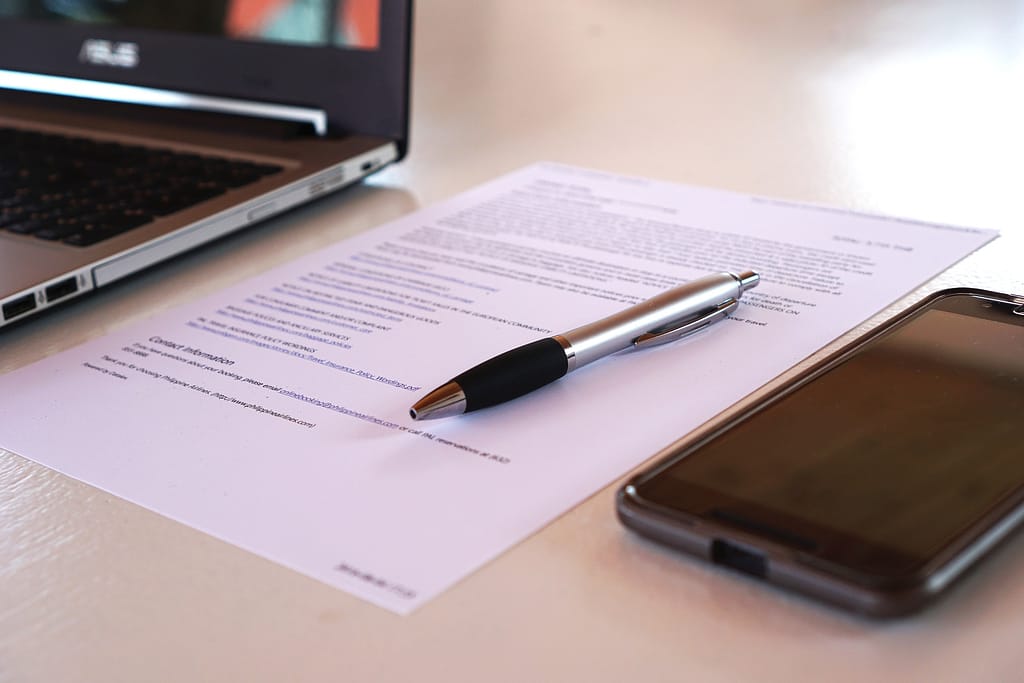