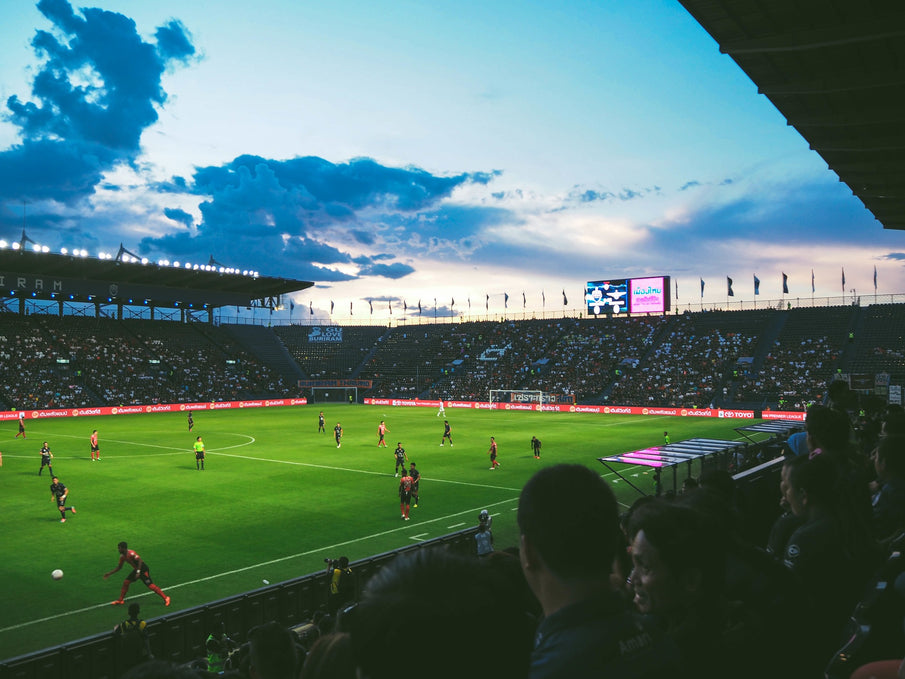 The chances of a US player being selected for the National team may be more challenging if they are based in the US and play in the MLS. This past summer, coach Gregg Berhalter gave some US players opportunities when he chose his squad for the Gold Cup, but you could argue that this was influenced by it being the middle of the European close season and some players such as Pulisic, McKennie, Adams and Reyna may not have been available.